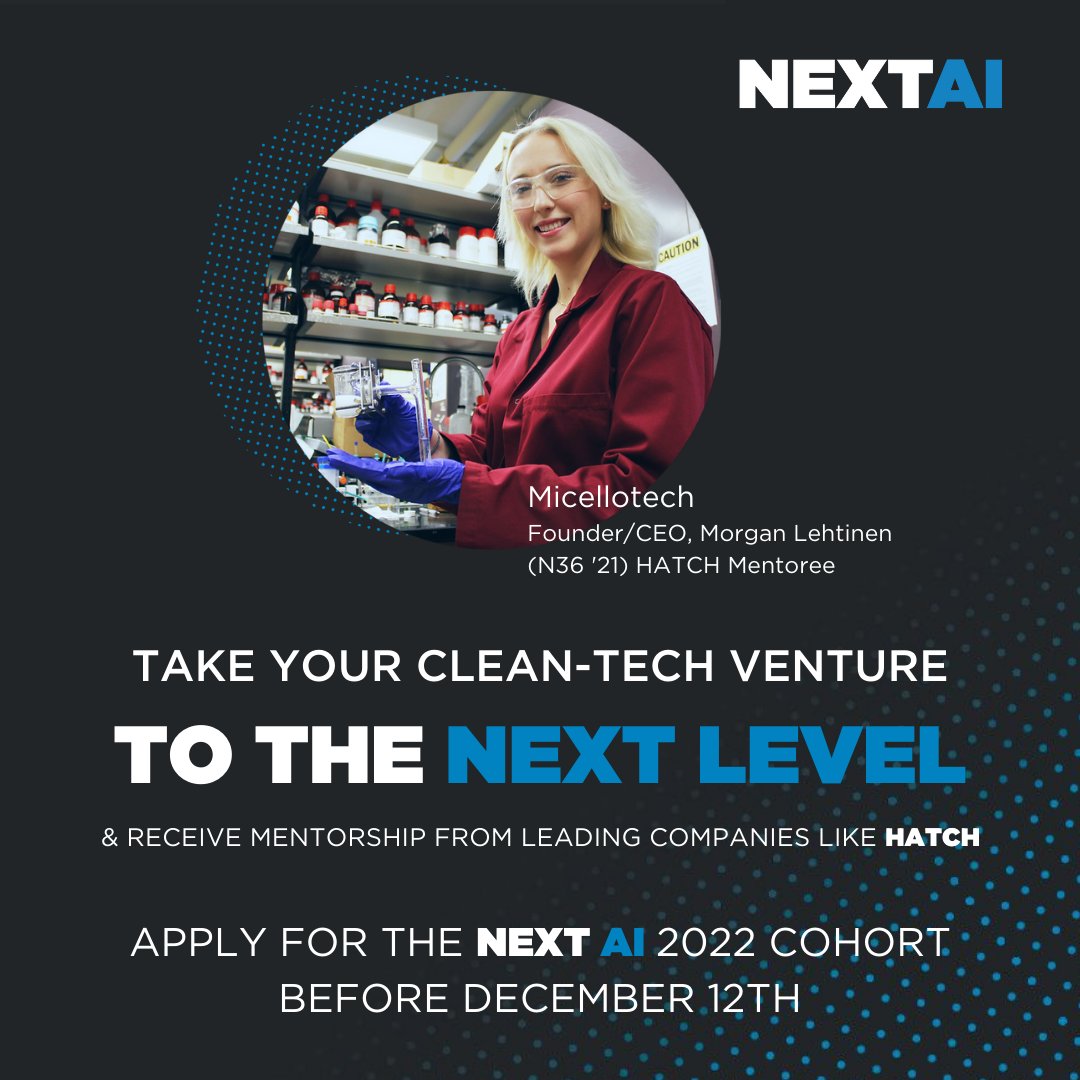 East African-born Canadian Reza Satchu is an international businessman and philanthropist. He has founded several high-profile companies and charitable organizations. He is a managing partner at Alignvest Management Corporation, founding chairman of NEXT Canada, and a senior lecturer at Harvard Business School. Let’s learn more about this pioneering entrepreneur. This is a profile of his achievements and a must-read for any budding entrepreneur.

Reza Satchu is an East African-born Canadian entrepreneur. He is a senior lecturer in the Entrepreneurship Management Unit of Harvard Business School. He teaches classes on The Entrepreneurial Manager, Managing Technology Ventures, and Launching Business Ventures. He is also the Co-Founder and Managing Partner of Alignvest Management Corporation and is a major shareholder. He is a prolific speaker and author and has been featured in Canadian Business and The Globe and Mail.

The founder of NEXT Canada, Reza Satchu has lived in Toronto since he was seven years old. After the dictatorship of Idi Amin in Uganda, he and his family fled to Canada. The Ismaili community, known for their relative wealth and enterprising mindset, was expelled from their home country. In 1976, President Pierre Trudeau opened the doors of Canada to 20,000 Ismaili immigrants, including Reza Satchu. His family lived in a two-bedroom apartment and struggled to survive.

The story of Reza Satchu’s journey to Canada began when he was only seven years old. He moved to Canada with his parents after the Ugandan dictator Idi Amin expelled people of South Asian descent. The Ismaili community, known for its relative wealth, flourished in Canada, and the newfound opportunity created by the exiled refugees paved the way for his own success.

Reza Satchu is a serial entrepreneur and investor. He is the founder and managing partner of Alignvest Management Corporation and a director of Sagicor Financial Company Ltd. He holds a Master of Business Administration from Harvard University and a BA from McGill University. His success attracted global attention. In addition to being a Harvard graduate, Reza is a Senior Lecturer at Harvard Business School and a Director of NEXT Canada.

Reza Satchu is a Toronto-based serial entrepreneur. He is the Founding Chairman of NEXT Canada. He aspires to have a positive impact on the lives of entrepreneurs and hopes to inspire others. He is a Harvard Business School graduate and teaches “Launching Technology Ventures” at Harvard Business School. The former executive is a prominent member of the Canadian business community.

In 1991, Reza graduated from McGill. A Canadian working for Merrill Lynch in New York asked him to meet with him. The Canadian had never met Reza, and the two met on a bus, despite his lack of a work visa. The two met and Reza landed a job with Stan O’Neal, a former Merrill Lynch employee. Later, he was promoted to General Partner at the firm. Eventually, he became CEO of Merrill Lynch, which was responsible for the subprime mortgage crisis.

Despite his young age, Reza Satchu has already made a significant impact on the entrepreneurial world. In 1976, he became the Founding Chairman of NEXT Canada. He also studied at Harvard Business School and is a Senior Lecturer in the Entrepreneurship Management Unit. He also serves as a founding member of several non-profit organizations. In 2006, he was named Chairman of the Toronto Hospital for Sick Children Foundation.

The founder of several operating companies, Reza Satchu has become a leading Canadian investor. He co-founded several high-growth private equity firms including Alignvest Management Corporation and Sagicor Financial Company Ltd. He also serves as a managing partner at Sagicor and Trilogy International Partners. The entrepreneur studied at Harvard and received his Master’s of Business Administration in 1996. He started his career at Merrill Lynch as a financial analyst in the firm’s New York headquarters. By the time he was 24, he had become a General Partner at the $1.5 billion company Fenway Partners.

Today, Reza serves as a board member of several private companies and on the boards of several non-profit organizations. He also serves as a strategic advisor to Creative Destruction Lab, a non-profit accelerator that provides seed-stage companies with the resources they need to launch successful companies. Previously, he served as co-chair of the Toronto Hospital for Sick Children’s Foundation and as vice-chair of the HBS class of 1996’s 20th reunion. As an entrepreneur, Reza has been recognized with a number of awards, including the Top 40 Under 40(tm) and Canada’s Best Under 40 award.