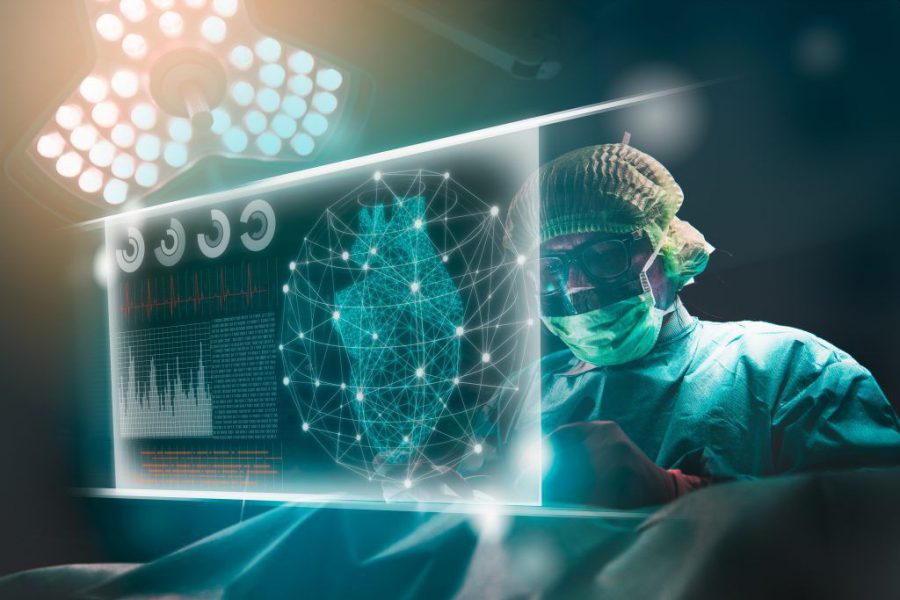 Dr Brian Kenneth Owler is a well-known Sydney Neurosurgeon. He is currently the president of the Australian Medical Association (AMA). Dr Owler has a reputation as one of the best in the world, with over 500 publications. He also served as the president of his own group before he took on the presidency of the AMA.

Dr Winder has undergone subspecialty training in Canada, USA, and Australia. He completed his Combined Spinal Fellowship at the University of Calgary, focusing on minimally invasive spinal surgery. While there, he worked with some of the world’s leading specialists in the field of spinal surgery. He also presented his research findings at multiple North American Spine Meetings. He also completed an Australasian Neurosurgical Fellowship and a fellowship in minimally invasive skull base surgery at the Swedish Neuroscience Institute, where he was mentored by internationally renowned skull base neurosurgeons.

Dr Winder’s special interests include innovative technology and minimally invasive procedures. He is a proponent of endoscopic surgery over open techniques. Patients benefit from this approach, because it is less invasive and less likely to cause pain. He also has extensive experience treating patients suffering from head trauma.

In spite of his impressive credentials, Dr Little is not a typical neurosurgeon. He has a warm and affable nature that makes him a perfect fit for neurosurgical practice. He engages with his patients and nursing staff, and is a good team player. His technical ability and training make him an excellent addition to any neurosurgical team.

Dr Nicholas Little is a Neurosurgeon with a practice in St Leonards, NSW. His services are available through Healthengine. He is available for appointments and consultations.

Dr Raoul Pope, a highly skilled neurosurgeon with a special interest in spinal and cranial disorders, has been practicing in Sydney for over a decade. He has also completed advanced spinal surgery training at Foothills Medical Center in Alberta, Canada. He practices in all areas of adult neurosurgery, with a special focus on spinal tumours. He has a strong belief in the patient’s autonomy and believes in minimally invasive techniques.

A New Zealander, Dr Raoul Pope graduated from the University of Otago Medical School in 1996. He then completed a two-year general Resident Medical Officer stint at Christchurch Hospital, as well as rural Emergency and Intensive Care tenures at various NSW Base Hospitals. His clinical training continued in Sydney as a Neurosurgical Registrar, where he learned under the mentorship of some of Australia’s most respected neurosurgeons.

Dr Pope has a special interest in spinal tumours and uses minimally invasive techniques to treat them. He practices neurosurgery in North Sydney and Burwood.

Dr Richard Parkinson, a Sydney neurosurgeon, specializes in neuro-interventional spine surgery and minimally invasive spine surgery. He has over 20 years of experience performing these types of procedures and has built a reputation for conservative care. He trained in Australia and has performed spine surgeries at Sydney’s leading private hospitals.

Dr Brian Owler, an Australian-trained neurosurgeon, specializes in the treatment of neurological conditions in both adults and children. He is a clinical professor at the University of Sydney and has published more than 50 peer-reviewed articles in his field. Professor Owler also has a special interest in the treatment of hydrocephalus, which is a common disorder of the brain.

Dr Owler trained at the University of Sydney, graduating with first class honours. He then pursued his Ph.D. in Surgery, and obtained his fellowship in neurosurgery from the Royal Australian College of Surgeons in 2006. He also holds an MBA, a Graduate Certificate of Finance, and a Graduate Certificate in International Affairs.

Professor Owler is well-known in the medical community. He is a past president of the Australian Medical Association (AMA) and the NSW Medical Association. He is also active in public health advocacy. He has co-authored over 40 academic papers and published several opinion pieces in leading Australian papers.